This is pidgin English news Summary for the second week of June, 2019 brought to you from our studio.

This idea behind Pidgin English News Summary is just to make news look less toxic or serious. Pidgin adds a little swag to the stories and that is why we have taken our time to translate the best way we can without altering the real meaning of the message embedded in the original stories.

There may be some changes in meaning but we mean no offense or want to misguide people. This is just our way of contributing our quarter to Nigerians who want to read Warri pure pidgin English.

Now let’s get into the main matter of the day which is Pidgin English News Summary.

Oshobaba: Why APC Ogbologbos nor get levels to tidy My Mata – Shuaibu 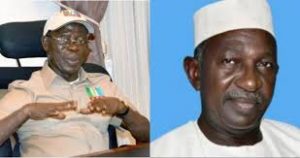 The assistant prefect (North) of the All progressive Congress (APC), wen him name na Lawal Shuaibu don say the covun organized by the ruling party to tidy him mata nor get single level.

Naosusu pidgin news team remember dem read for naij news say Shuaibu done yarn before say make Oshobaba run with him head comot as oga kpatakpata of the party. The shuaibu man say Oshobaba dey run things like hire and fire and e nor dey reason with other Ogbologbos for the party before e run him mata. 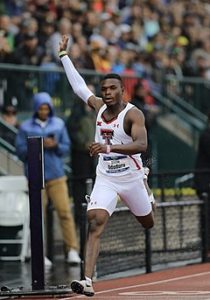 Divine Oduduru Ejovwokoghene na record breaker as he done win his first NCAA 100m title with 9.86 seconds and that record na make am the second African runner to get this level. Omo, na him be the second-fastest time for the history of NCAA

Na Oduduru be the second naija to get this level because the first one na Olopade Adeniken in 1992 and nahim be the third African after Namibia’s Frankie Frederick in 1991 to successfully finish a sprint for inside the NCAA 1 mata on Friday.

Naija Army done kpuff nine social media personalities ( all those people wen be say na them dey show themselves for tv, twitter, facebook, radio, bloggers and they can talk anything when they their heart) of the Islamic  State for West African Province (ISWAP). 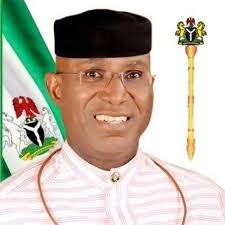 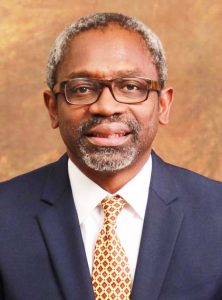 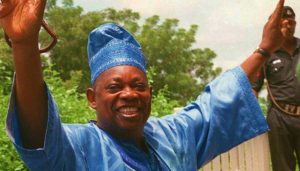 Na because of Abiola sha name make Buhari make June 12 as democracy day and PMB come name Abuja National Stadium when Aproko people say bush done grow full the stadium to Moshood Abiola Stadium. If you see as this news trend for twitter you go understand why we add am to our Pidgin English News Summary. 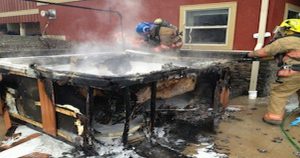 That fine place kitchen area come catch fire, see people dey shout blood of Jesus, dey run like who Isakaba boys dey fine with cutlass. Omo, I nor dey sha na the news when reach us for naosusu.com be that. 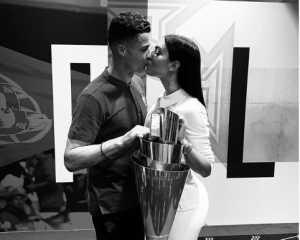 People just dey compare Ronaldo and Messi every single time Ronaldo na bad guy him come dey kiss him babe as both of them hold the cup while Messi dey snap picture with goat. 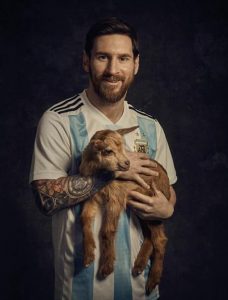 These two people mata dey always make sense so we add their story to our pidgin english news summary. 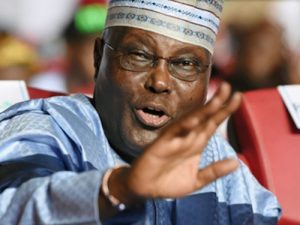 Atiku say na big lie dem dey blow against am say he wan gada people to sit down for road, under rain, talk for TV, dey shout we nor go gree we nor go gree o if the tribunal when be court when him take get case nor dey him side for wetin him asf from INEC to show the server when they transmit results of the headward election.

This na some of the tory and aproko we see for the second week of june, 2019. make una dey updated because we go dey run stories like this for una make people for take dey jollificate with us.

Na our pidgin English news Department na run this stories for una from our numerous media sources. this na our Pidgin English News Summary be this.

The 20 Top and Most Popular Hospitals and Clinics in Warri

Forgiveness A Core In Secrets Of Successful Family Series

No Result
View All Result